A version of this blog post originally appeared on CNote’s website. CNote is a financial platform for socially conscious savers and investors. CDC Small Business Finance proudly partners with the Bay Area-based organization.

Compared to feature films, short films don’t get nearly as much attention. At 40 minutes or less — the technical definition of a short film — they can still tell a beautiful story, move you emotionally and leave a lasting impression.

Sadly, however, short films are not as widely distributed, their life cycle is shorter, and they are not as accessible to the general public.

Wes Fleming, a filmmaker by trade, is challenging that status quo by making amazing short films accessible to a wider audience through his Bay Area-based company Miniflix. It’s the first company to offer a curated library of award-winning short films all in one place.

“Miniflix is an online streaming platform for award-winning short content,” said Fleming, founder and chief executive. “You could frame it as the Netflix of short films.”

To date, Miniflix — partly made possible with an SBA loan through CDC Small Business Finance — boasts more than 100 titles of quality short films, accessible at the fingertips by anyone who has a subscription.

Without Miniflix, ‘these short films pretty much die’

The inspiration for Miniflix came to Fleming when he hit a wall while working on his graduate thesis.

Point blank: The award-winning titles he was looking for were confined to hard DVDs or scattered across the archives of little-known websites — making them hard to access. The system was inconvenient not just for viewers but also for filmmakers.

For those unfamiliar with the process, here’s the life cycle of a short film: After its conception and creation, a film will be entered into film festivals for a yearlong period. The hope is that it would be accepted into Oscar-qualifying festivals, and get an award nod or even an Oscar win. If, at the completion of its “festival circuit,” a film hasn’t won at renowned festivals such as Cannes and Sundance, it essentially doesn’t have a home. These films are not bought by distributors and licensed out to aggregators (sites such as iTunes, Netflix, etc.)

“(Filmmakers) had this ongoing debate about: ‘Do I put it online for free? What do I do with it? Where does it go?’ ” Fleming said.

Until Miniflix, unfortunately, many of these films were lost or ended up on an obscure website, as he explains, “these short films pretty much die.”

That’s where Miniflix comes in: It serves as a hub for these cinematic gems.

“There’s this huge amount of archived, award-winning, awesome short films–great stories,” he added. “What we want to do is collect all those and get them in a place for people to enjoy. And at the same time try to sustain the life cycle of a short film so we can give back to that short filmmaker.”

How an SBA business loan helped make vision a reality

Fleming had come up with a great business idea by matching his passion for filmmaking with the market need for a place to share short films. The next big challenge was getting the capital to grow the business. Fleming had to hire a team to build out the technology, applications and website to distribute these films; pay to acquire the rights and license to show them; then market them and acquire customers. No small task.

Working with CNote partner CDC Small Business Finance, he was able to get a small business loan that gave Miniflix the capital they needed to launch their app and buy the first 50 titles. That financing, an SBA Community Advantage loan, was critical to the early stages of the company and helped them grow to where they are today.

CDC Small Business Finance is a leading U.S. small business lender focused on helping entrepreneurs in underserved markets obtain financing. Over the last 40 years, the award-winning nonprofit organization has provided more than $18 billion in funding to 11,000-plus borrowers. As they say, don’t judge a book by its cover. The same can be said about short films; they can be just as powerful as their long-form cousins.

One great example is “The Silent Child“, a story about a deaf girl whose tutor is able to connect with her through compassion and Sign Language. A recent Oscar winner, the film is a testament to the power and beauty of human connection and the ability to convey the same in a short-format film.

It’s one of the many great titles Miniflix offers its audience. But it has a special significance to Fleming.

One day, as one who runs a startup does, Fleming was fielding customer service calls. He answered with some excitement: “Yes, how can I help you?” He found the woman on the other end to be experiencing a login issue. As they troubleshot her issue, Wes noticed the pauses between their dialogue. He’d give a response, there’d be a pause for a few beats and a response.

As it kept happening, he realized he was talking to an interpreter for a deaf client. On a hunch, he asked, “Do you happen to be watching “The Silent Child”?”

The translator said yes. And he realized that he was witnessing something special: his product impacting someone’s life, giving them access to a film that they wouldn’t otherwise be able to find, and that would no doubt speak to them deeply.

It was one of those moments that reminds an entrepreneur of why you do what you do.

Post-business loan: What’s ahead for Miniflix?

Fleming has ambitious plans for growth and hopes the future is filled with more stories of how his platform will touch the lives of viewers for years to come. He’s contemplating building a studio and signing filmmakers to create short serial content.

This would allow Miniflix to build out a self-sustaining pipeline of content and create stable jobs for talented, hard-working artists. The road to get there requires perseverance and capital, as always. However, after speaking to Fleming, it’s clear that short stories that start small can still make a big impact.

More on CNote: The Oakland-based company’s flagship product offers a 2.5% return on savings — and 100% social impact — by tapping into Community Development Financial Institutions, or CDFIs, which exist to help finance underserved small business owners. Learn more about CNote and their mission here.

Breathe life into your startup idea with an affordable SBA working-capital loan. CDC Small Business Finance, a leading business lender and nonprofit, helps entrepreneurs in all stages and industries.

Tell our loan experts about your business, and they’ll work to match you with a financing plan that best suits you. Let’s talk! Reach us at loaninfo@cdcloans.com or (619) 243-8667. 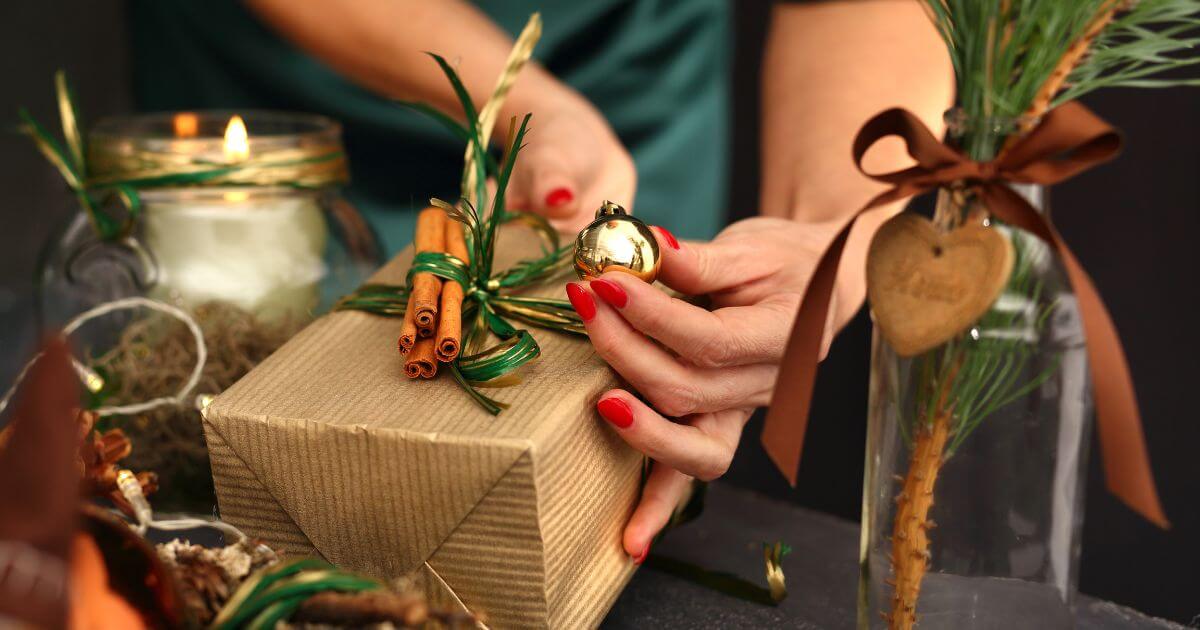 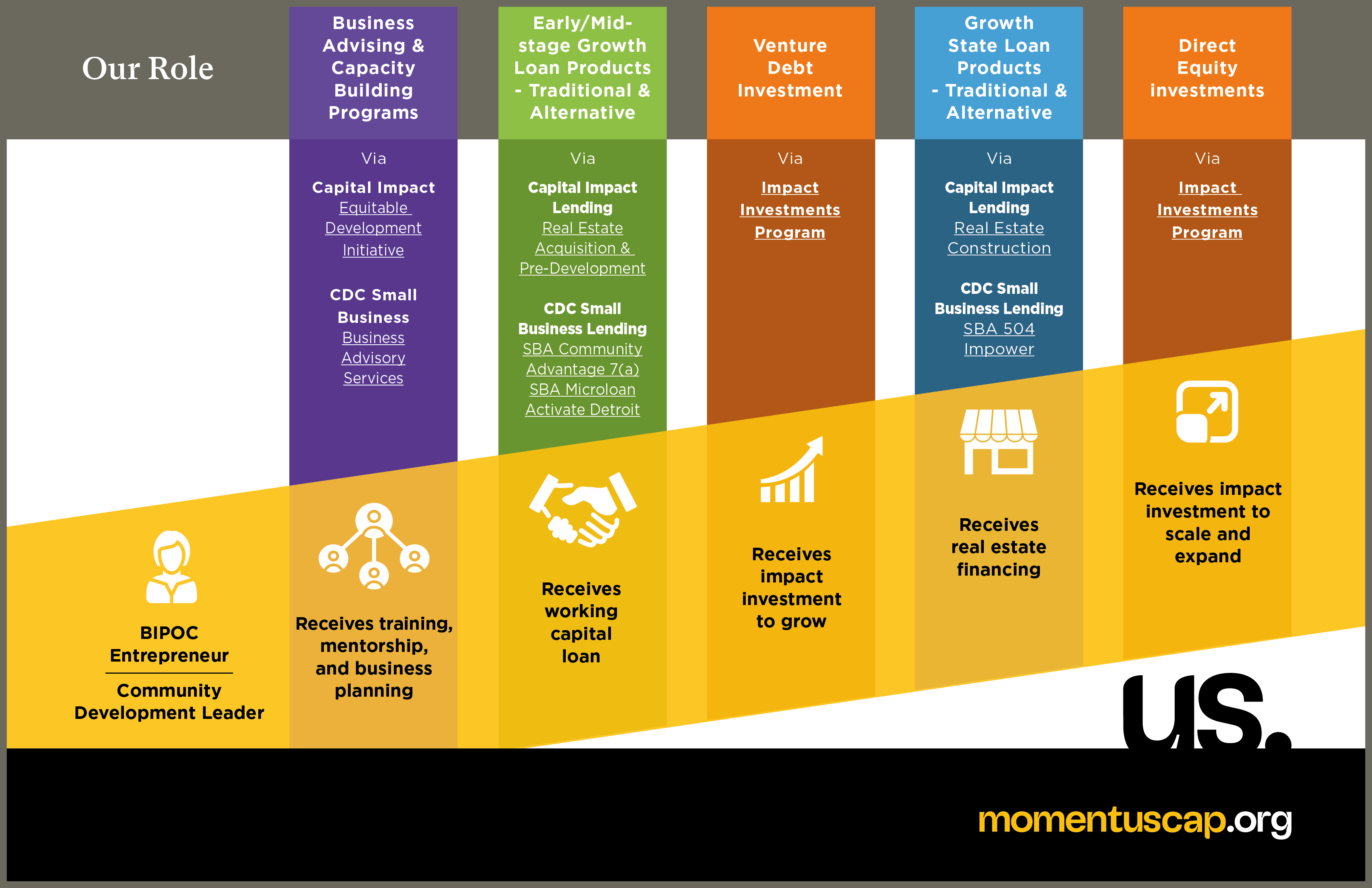